"Hello there. My name's Yantra Srinivasan. So nice to meet you. Angel Stevie's asked me to say a few words about the Nine fixation. Well, it can be summed up in just two: Ugg Boots!!
​    "Don't you just love Ugg Boots? I mean, what's not to love? Warm, soft, woolly, comfortable; it's like wearing a wool-lined womb on each foot. They're all I wear in winter. Well, those and clothes.
"What else? Oh, I know. Do you ever get annoyed at your body? Your physical body, I mean? The one that you're wearing right now . . . your meat puppet. Isn't it uncomfortable? Doesn't it irritate you?
"GEEEZZUUSSS, mine does. I just hate it. It makes me so angry most of the time. But you won't see me getting angry. Never. That feels way worse than a little bit of discomfort in the body, let me tell you. Anger, now that's uncomfortable. There's no way I'm gonna feel that. Uh, uh. No sir. 'Avoid feeling anger at all costs,' that's my life motto. Actually, now that I think about it, perhaps it should be, 'Avoid feeling anything at all costs.'
"Now give me a nice comfortable armchair, that's the ticket. Maybe put a few snacks on the side table just in case I get the munchies later . . . then I'm gonna take a nap. Aaaaah, sleep. My favourite thing in the whole wide world.
"The problem is, though, when I'm sleeping people always seem to want to bother me. Why me? I mean, am I their personal problem solver or something? What's all that about? It may be three o'clock in the afternoon, but it's nap time. I guess I should stop being such a good listener . . . or turn my phone off!!
"But it gets worse. Because I never want to upset anyone I'll say, 'Yes, absolutely,' to dinner at my least favourite restaurant, and end up talking about their problems all night, when what I really want to say is, 'No, fuck off and let me sleep.' What is that about? I get so annoyed at myself for doing that, being so damned agreeable all the time.
"Worst thing of all, though, is when people start arguing right in front of me. I just can't stand that. When that happens, I can't help myself but get involved:
"I – REALLY – NEED – YOU – ALL – TO – JUST – CALM – THE – FUCK – DOWN – AND – GET – ALONG – RIGHT – NOW. O – K – ? COM – PREN – DE – ?
"Then I feel like a total ass for having lost my temper, so I'll sell myself out and try to fix their problems when I know I shouldn't get involved. I always seem to be helping other people with their issues and somehow ignoring my own. I'm such an idiot sometimes.
"Actually, I think I need to go and have a lie down; I'm not feeling so good. Excuse me, won't you  . . ."
YANTRA'S FULL STORY 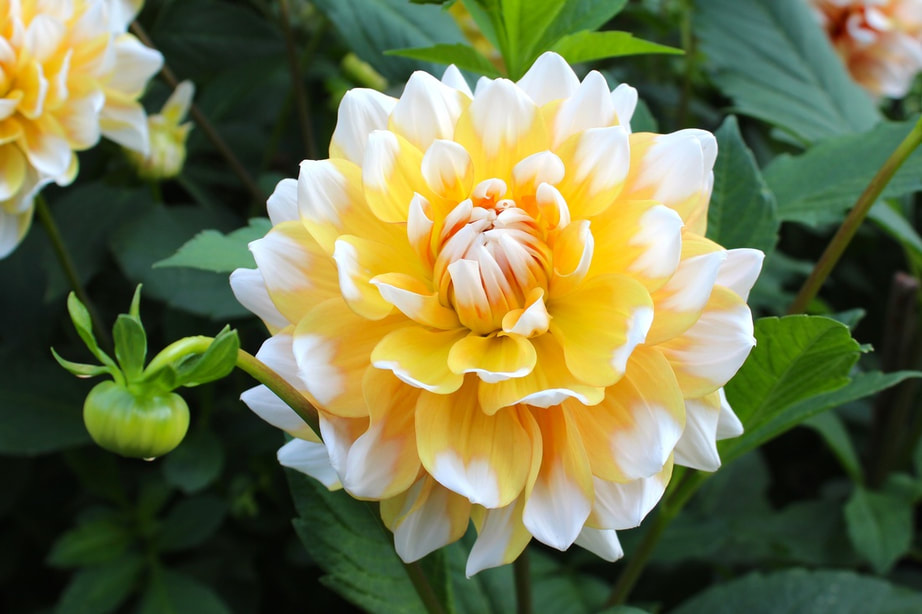